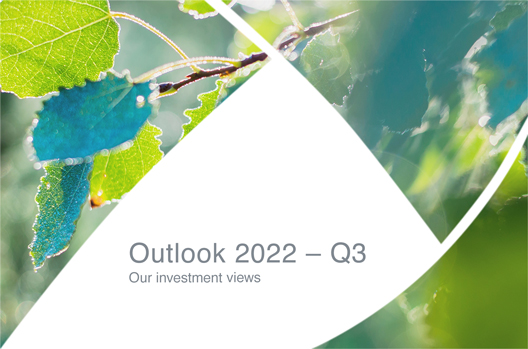 Don’t put geopolitics on the back burner ! 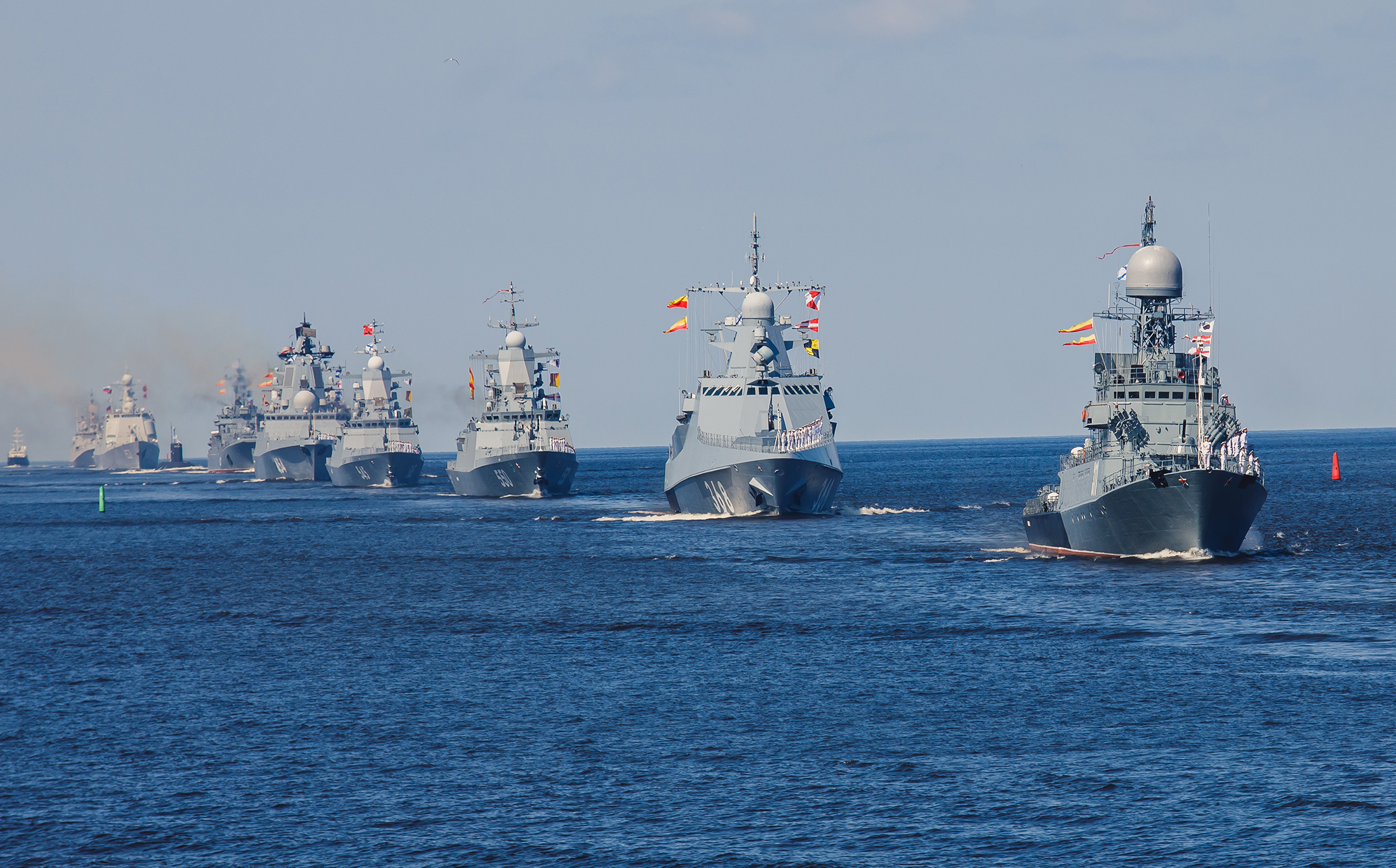 The direct and indirect effects of COVID-19 are manifold and for some people are a subject for ongoing debate. However, there is one effect that is not widely discussed but has an influence upon our view of the world. Indeed, the omnipresence of the virus in the daily news poses questions as, in addition to the worrying talk to which it gives rise, its continual discussion drapes a mantle of silence over other important geopolitical developments. In our view, this represents a risk as the rise in international tensions is having an obvious impact on the economy.

For example, last April more than 100,000 Russian soldiers were massed at the border of Ukraine. This mobilisation of troops was worrying as the last time we observed such movements in 2014, Russia annexed Crimea and attempted to destabilise Donbass. In the headlines for several months, this “frozen” conflict cost about 15% of the European market at the time. Today, if Vladimir Putin is once again seeking to flex his muscles, it is not by chance.

Volodymyr Zelensky, the current president of Ukraine, had previously sent troops to the border, threatening to take back the occupied zone and to freeze the assets of oligarchs close to the Russian president. The Russian president immediately reacted by mobilising armoured regiments, the air force, and war ships.