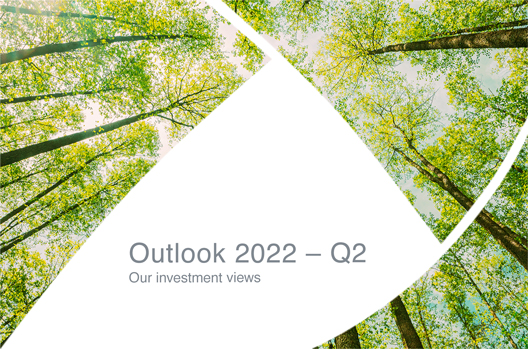 Outlook Q2 – Our investment views 2022
The images of 24 February 2022 will stay with us forever. Despite the scale of Vladimir Putin’s military manoeuvres over the past year on the Ukrainian border, the scenario that is currently unfolding before our eyes seemed difficult to imagine until recently for most observers.

What is the situation in Ukraine after two months of conflict ?

It has now been two months since Russia launched its invasion of Ukraine. The toll is heavy and the conflict has already seen various phases of escalation and relaxation. Strong Ukrainian resistance and the logistical problems faced by the Russian army are making the advance of Vladimir Putin’s troops difficult, if not impossible, especially in the north-west of the country. 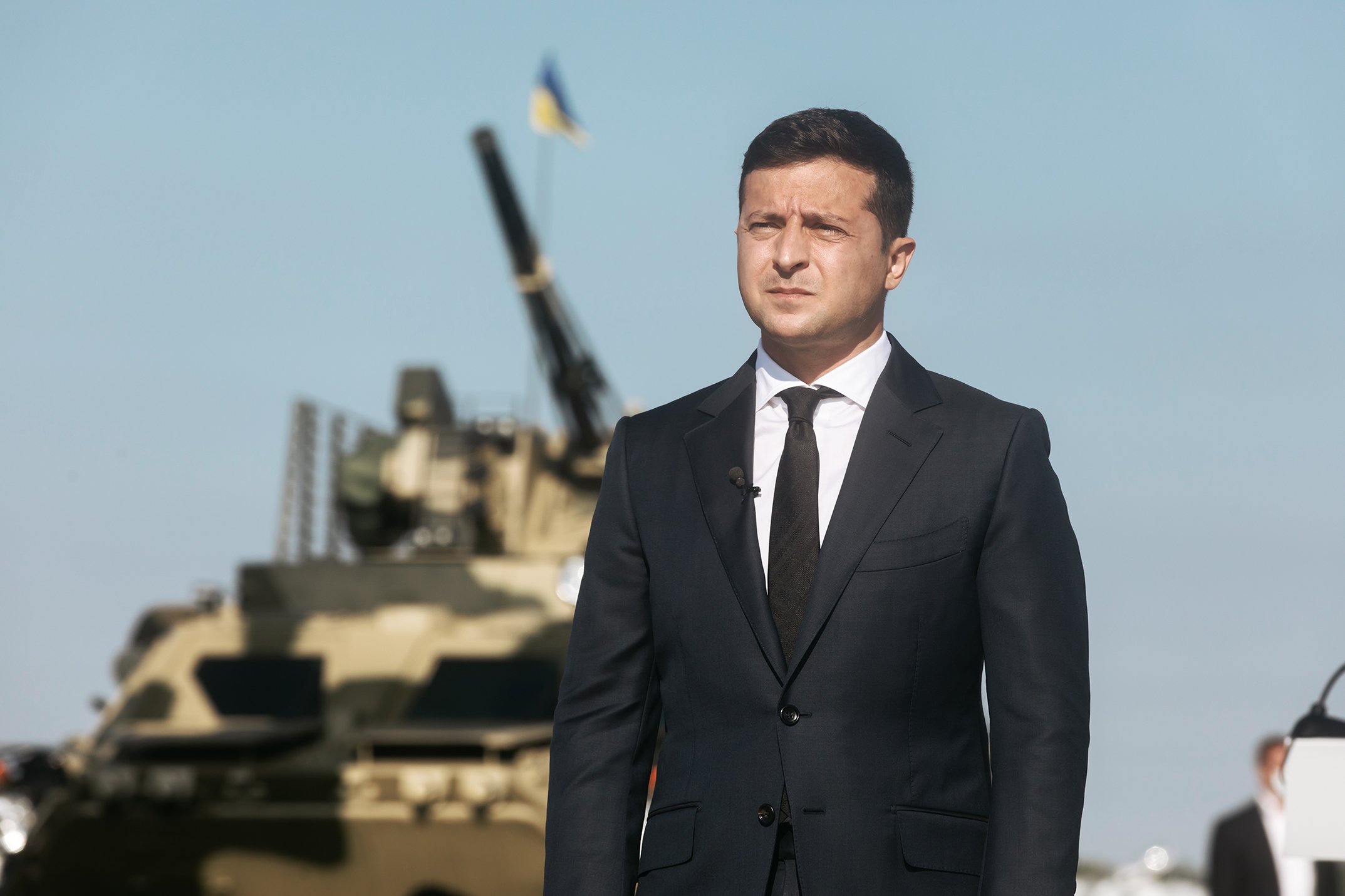 Here is an update on the conflict and the developments heralded by the latest key events.

The war in Ukraine seems to be stalling, especially since the failure of the talks in Turkey on 29 March. Vladimir Putin’s troops have also tried to advance towards Kiev, but Ukrainian resistance has been very strong. The delivery of weapons seems to be paying off. At the same time, the Russian army’s logistics have had enormous difficulties in resupplying the tank columns, thus blocking the advance into the country. Numerous images of a convoy, tens of kilometres long, at a standstill have circulated in the media, demonstrating the failure of the blitzkrieg. The ground conflict therefore slowed down for a few days to give way to violent bombing. This artillery fire and these air raids demonstrate Vladimir Putin’s frustration. Moreover, the sinking of a Russian cruiser, the Moskva, attacked by the Ukrainians, will worsen the escalation and allow Vladimir Putin to officially declare war on Ukraine.

With Russian troops blocked on the outskirts of Kiev, Russia is deciding to leave this front and remobilise troops in the east of Ukraine in the Donbas and especially in Mariupol. There are several reasons for this decision. The first is the troops’ lack of progress towards Kiev. With battalions being far from Russia while eastern Ukraine is not yet fully under Russian control, this means that logistical management is very complicated. Moreover, Russia still does not control the Ukrainian sky, which makes the troops in the west vulnerable. So, by remobilising the troops in the east, Vladimir Putin hopes to control this part of the country more quickly so that he can have established bases and allow for more solid support for progression in the west. 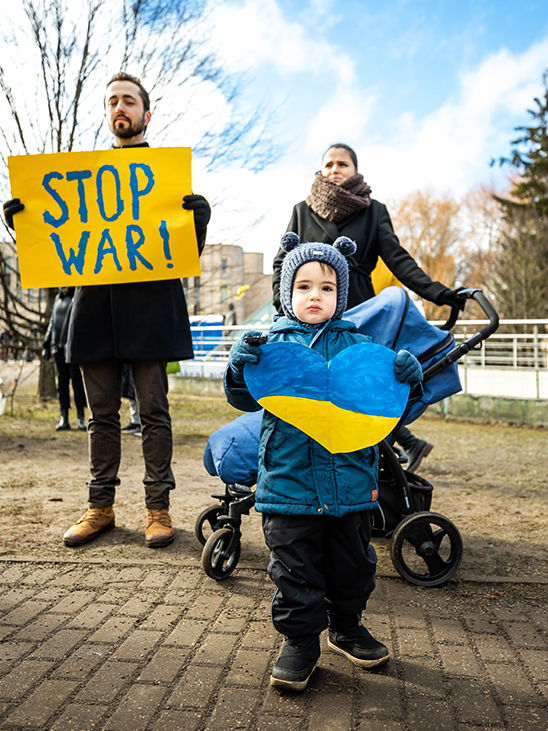